John Dillinger was an American gangster whose larger-than-life personality was cut down with his death in 1934. He was so notorious in his time that the name “Dillinger” has continued on its own trajectory, more often than not suggesting the notion of danger and unpredictability, for the better part of the past 80 years.

Capitan Walas (Rolando Miranda) and Dugda Melbun (Gonzalo Benitez) don’t play by established rules. Their music is somber and psychedelic, while their lyrics tap into an ideology that took hold in the region during the 60s: positive vibrations, anarchy, freedom, and love.

They record live in the studio with vintage gear, and like that long-gone 20th century gangster, prefer to chart their own path and live, well, dangerously. 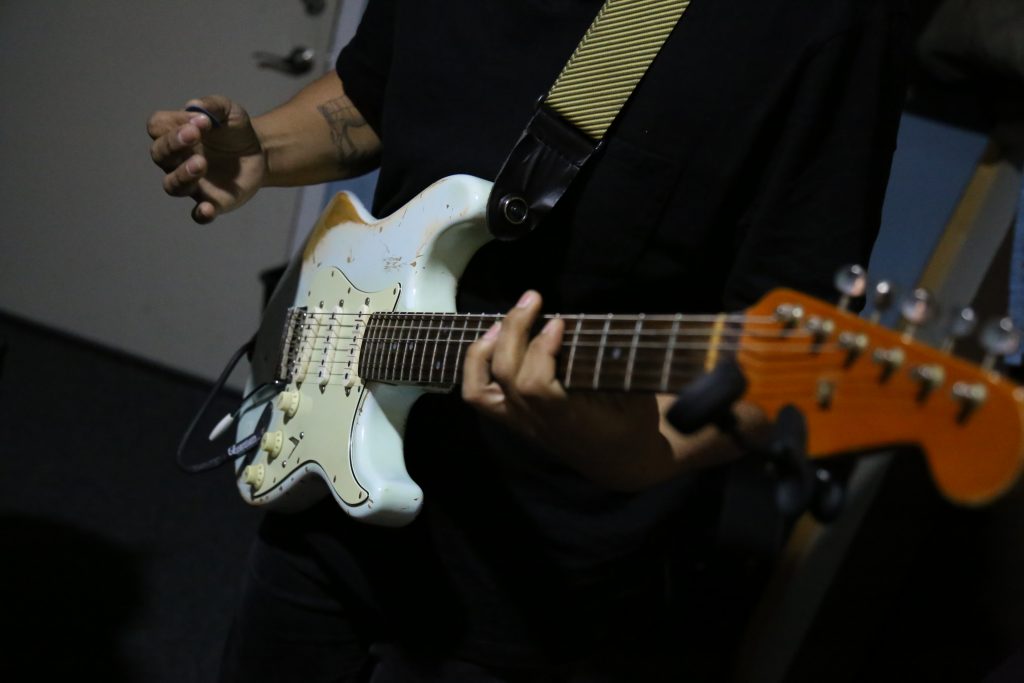 How did your paths lead you to making music in the Bay Area?

We known each other for quite a while, gypsy blood runs through our veins, we’ve been traveling a lot with our music, now the times is right to settle into this great land, this spot in particular, where so many legends of the music have succeeded. We feed from those vibes everyday, and that why now we are here. It’s a “being at the right place at the right time” kind of thing, or just the causality for a long series of events.

You have a really unique sound. What influences are you pulling from?

We try to create our sounds influenced by life in general… people, feelings, thoughts, experiences. Of course, we listen to all kinds of music, we can say that we love music, as long as is made with passion, it’s good music, but in our case, I think really it’s a fusion of a state of mind that all our surroundings project into our minds, and from there the sounds emerge into the music that represent us.

Most performers in the studio still track an instrument at a time for complete control. What inspires you to jam live?

When you record that way, sometime you are able to catch a vibe that is lost during other processes. We love to record an instrument at a time also, in fact our new EP that’s coming now it’s almost entirely recorded that way. But our last record and this single (“The Art of War”) were approached in this jam live style, more alive, and with the footage of the recording process, we believe that the final product is authentic and real, palpable, not better or worse than others ways to record, simply a good option to have at hand. 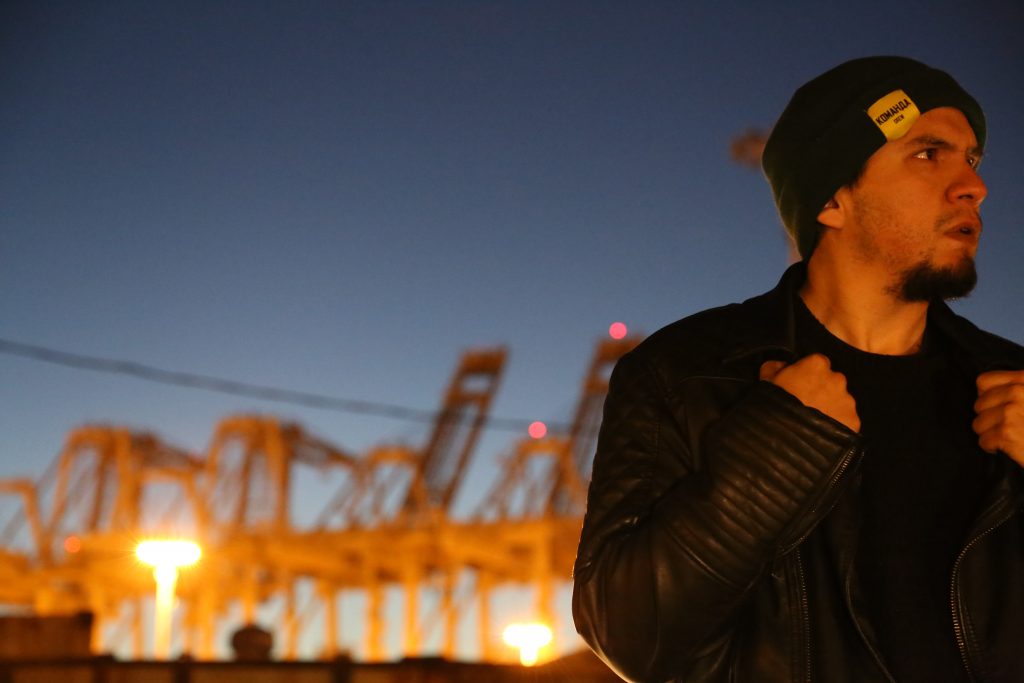 What was the inspiration for “The Art of War?”

Most of our songs, and this is not an exception, are treated almost like tales, with a degree of hermeticism. But you can get many lessons from it, and a certain message of hope. Life itself is the art of war, against all the negative things you carry inside and are projected onto you. Lucky for us there’s also the art of love.

Do you have a similar studio approach for shooting music videos – just roll and come what may?

Sometime when you calculate things too much, it can get a little stiff. Now, we are loving the spontaneity, we take good footage and work with the energy of the moment, then editing its easy because the music and the video flows easily. We will have time in the future to make a more cinematographic video, with a script and all the fancies, we love that too.

Our main focus is to start hitting the road, it’s been too long in the studio.We would love to travel this country with our music and spread it as much as possible, it’s the thing that moves us, and we have quite a land to do it.