Huey Lewis. One of those rock names that seems inexorably tied to the ‘80s thanks to back to back to back smash albums (Picture This, Sports and Fore!), music videos on heavy rotation on MTV, and a hit single and unforgettable cameo forever tied Huey to the classic film Back to the Future. 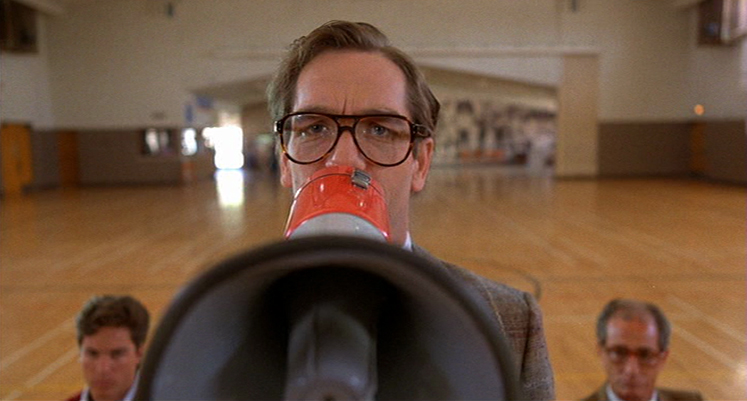 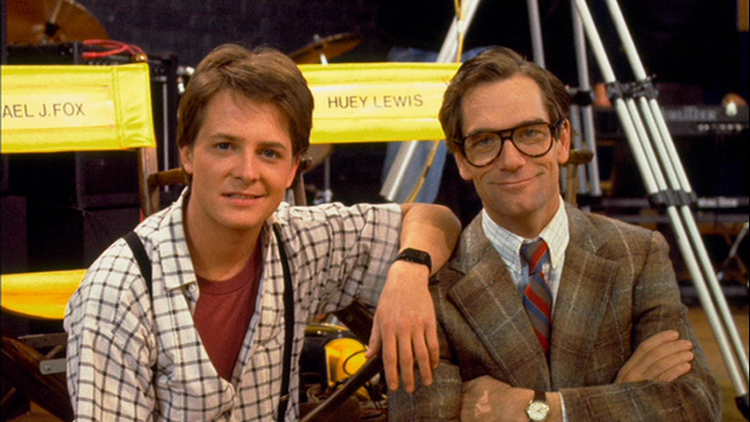 Huey Lewis and the News were a bunch of guys who were unremarkable in a remarkable period. And that’s exactly what worked for them. While genres (hair metal, new wave and Michael Jackson) clashed for prominence on radio and MTV, the boys from Huey Lewis and the News did exactly the opposite: they put their energy into crafting memorable songs, and then playing the hell out of those songs. Hip to be square, indeed.  And when the 90s plunged the charts into a sea of grunge and angst, the boys pivoted again and added horns and backup singers to evoke the jazz and soul classics of the 50s and 60s.

Hugh Anthony Cregg III was movie star handsome, and arrived with the gravitas of a guy who had spent his life up until that point living the music. He hitchhiked across Europe on the skills of his harmonica, and jammed with the best of ’em before changing his moniker and fronting one of the bands that would turn the Bay Area into a vital music scene during the 80s.

Huey’s pop culture star status was secured when he appeared with “Weird Al” Yankovic in a shot-for-shot parody of the iconic scene from American Psycho where Christian Bale commits a heinous act, all while professing his affection for Huey Lewis and the News.

Decades later, all you have to say is “Huey” and you know what you’re getting: a full show of unpretentious rock and roll from one of the world’s most respected touring bands.

So to Huey Lewis, we wish a rockin’ Soundwaves birthday!