We are thrilled to announce the 2015 edition of SOUNDWAVES XMAS, an annual TV music event that raises funds and awareness for notable Bay Area charities. 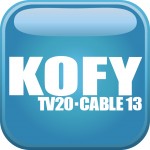 And this year, the show is bigger than ever!

For the first time in the show’s 25-year history, the 2-hour program will air on KOFY TV and be available to over six million Bay Area homes! We can’t tell you much about the show just yet, but trust us – this year, we’re making history!

SAVE THE DATE: SATURDAY, NOVEMBER 7TH

SOUNDWAVES is partnering with ROCKBAR THEATER, the South Bay’s premiere entertainment club, for the taping of the 2015 edition of SOUNDWAVES XMAS.

Hosted by Soundwaves’ DENNIS WILLIS, STEVEN KIRK and JOE McCAFFREY, and featuring veteran radio personality PETER FINCH (KFOG, KGO, The Finch Files), November 7th will be a full night of local bands, Bay Area celebrities, and surprises! We’ll be taping TV segments from the stage, and each of the performances. You might see yourself on TV! 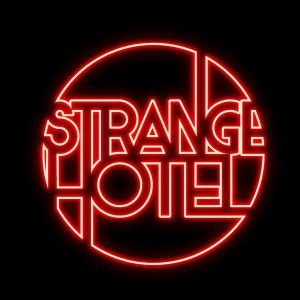 On the main stage:

STRANGE HOTEL, blending classic, psychedelic, and acoustic rock and creating a Bay Area buzz since they formed in 2013. CHECK OUT THEIR PERFORMANCE FROM SWXMAS 2014 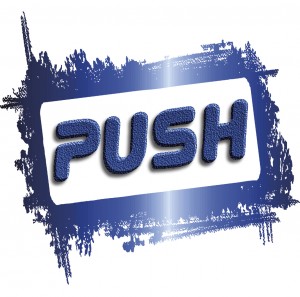 Popular KGO/ABC anchor DAN ASHLEY and PUSH, sending audiences ‘back to the future’ with their energetic live show and classic-rock vibe. Whether performing great original songs or covering blasts from the past, PUSH delivers CLASSIC ROCK with ORIGINAL ROLL!

Guitar virtuoso KEVY NOVA, making his fifth appearance on Soundwaves Xmas. He’s a self-taught madman on the axe, and you never know what he’s going to do next. If you haven’t seen his appearance as SANTA VAN HALEN, WATCH IT NOW!

P.S.: By purchasing a ticket, you are supporting this event that spotlights noteworthy non-profits and awesome individuals making a difference. We’d certainly love to party with you at the Rockbar, but if you cannot join us on 11/07, please consider buying a ticket for a friend, or just because you’re awesome!