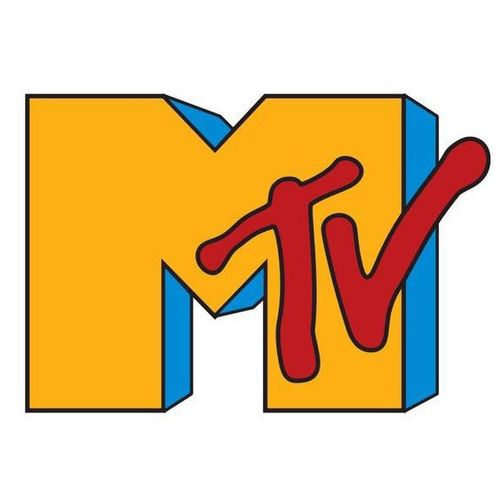 “MTV’s reinvention is coming by harnessing its heritage,” says Chris McCarthy, the first-year president who is taxed with the enviable goal of making MTV relevant again. The network overhaul comes after a five-plus year disconnect with viewers, with most complaints centered around the distinct lack of music on the Music Television station, where dismally-scripted reality shows dominated the once-artistically-emboldening programming.

In an graceful attempt to bring back MTVs glory days, Mr. McCarthy is reaching out to both past and present generations, bridging the gap with classic shows featuring new personalities and artists. With 87,000 square feet of new upgrades in a familiar location, the revival of Total Request Live is breaking back into their old neighborhood of Times Square, New York with a brand new crew; Amy Pham, Tamara Dhia, Lawrence Jackson, Eric Zachary, and DC Young Fly. 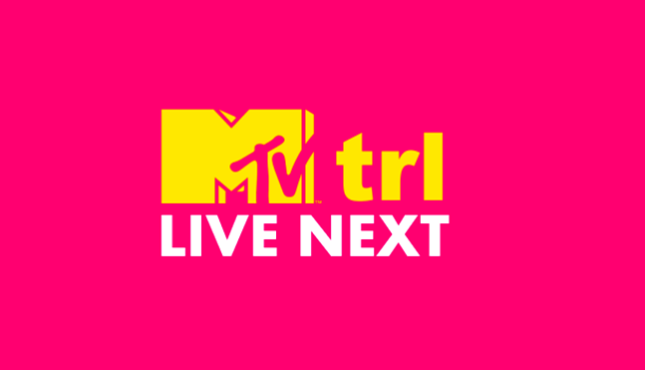 McCarthy is also working on a new series in the similar coming-of-age style that grabbed the attention of so many “middle-millennials” in the 2000s, this time following non-binary teens learning how to reconcile the issues of non-conformity with a sense of belonging and acceptance, encapsulated in the title of We Are They.

The revamps on classics don’t stop there, as this year’s Video Music Awards will return to The Forum in Inglewood, CA, broadcast live on August 27th. Katy Perry will be hosting the first gender-neutral VMAs, presenting the winners with their semi-controversial newly-crowned MoonPerson, as the categories will no longer be divided by gender (following in the footsteps of the Grammys, which has seen artists compete in gender-neutral categories since 2012).

But the big question isn’t just “who will Kanye interrupt” but whether the VMAs can conjure up the kind of buzzy magic that happens when Madonna and Britney kiss, or Miley grinds up on Robin Thicke.

We wish McCarthy luck. MTV used to be all about the music, but at some point, somebody equated that to “youth culture,” which is why the network has doubled-down on pregnant teens, and high-concept reality shows. There’s probably no easy answer to any of this. But it probably wouldn’t hurt to remember what the “M” stands for.