The BAMMIES REUNION CONCERT is a star-studded gathering of the musicians and fans who took part in the San Francisco Bay Area Music Awards~ THE BAMMIES during the 1970’s, 80’s and 90’s! The Bay Area has long had one of the most varied and stimulating music communities in the entire world and it is our intent to celebrate those musicians who were honored back then and open the door to bring back the BAMMIES for a new generation in the near future.

Tickets are going fast for this once-in-a-lifetime event, which will take place march 24, 2018 at the Regency Ballroom in San Francisco! 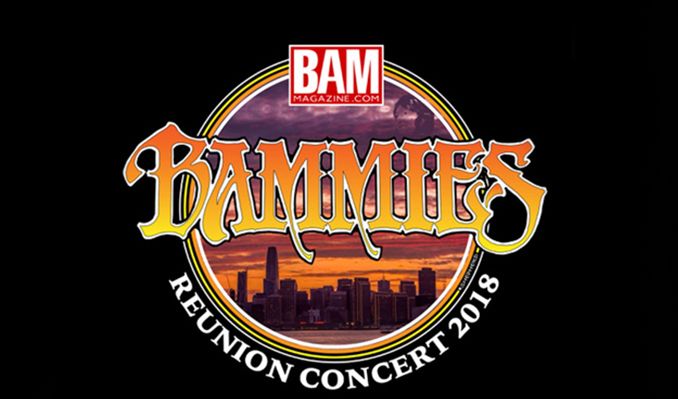