You can’t stop the Waves!

The team behind Soundwaves TV is busy at work on a fourth season, but will return Friday, February 5th with a shortform spin-off called Shortwaves.

The “mini episodes” will cover current releases and feature interviews with buzzy West Coast performers, world premiere music videos, and bridge the span until the episodic series returns in March.

The first episode will feature Monte Casino and will feature the premiere of their latest music video “Merry Go Round.”

Beyond that: it’s a mystery! Producer Dennis Willis hints that Shortwaves will break free from the format of the weekly Soundwaves TV program. “It’s a chance to try some new things and have some fun, as well as introduce some of the cool elements we plan to introduce in Season 4.”

Despite the depressed live music scene and continued uncertainty from the Covid pandemic, host and producer Chasta is excited about the coming year. “I love that the Soundwaves team continues to be so inspired by the endless musical talent surrounding us in the Bay that we can’t help but evolve and push ourselves to cover the music scene as effectively and passionately as possible in the coming year. Even as things continue to be unpredictable we won’t let that dim the light of the musical medicine available to us.” 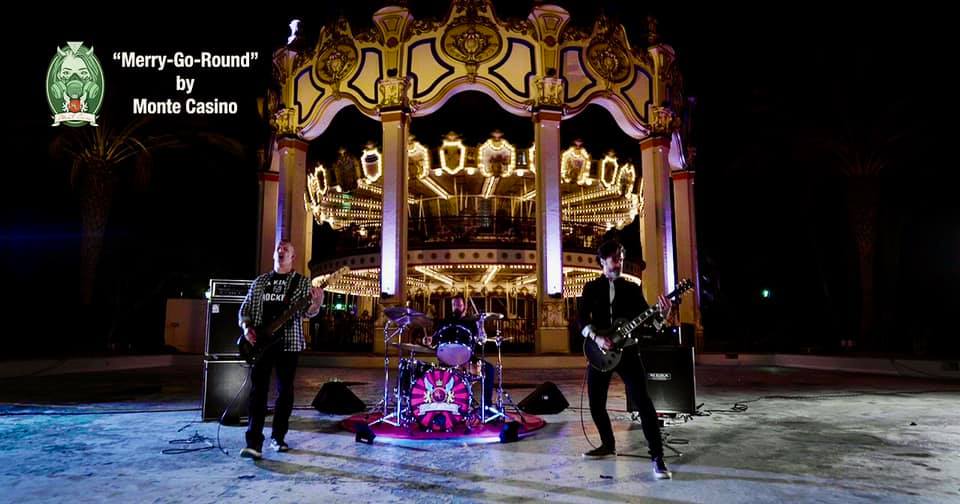