Unless you grew up watching music videos in the Bay Area, you might not be familiar with SOUNDWAVES at all. That’s okay. We’re used to that.

But hey, it’s not all about us. Pull up a chair, grab a drink and stay a while. You can watch MUSIC VIDEOS, or play CLASSIC ARCADE GAMES! We’re even not above handing out some pretty awesome LIFE ADVICE. But since you clicked on a page called “ABOUT US,” here’s a little background.

For 25 years and 500 episodes (plus a spin-off, numerous holiday specials and one 30-hour marathon), SOUNDWAVES aired throughout the San Francisco Bay Area. The holiday-based fundraiser SOUNDWAVES XMAS has aired annually since December 18, 1990 on various stations throughout Northern California, collecting over 38,000 items of food, clothing and toys for non-profits and local families.

The weekly show – hosted by Dennis Willis, with Steven Kirk and Joe McCaffrey, has welcomed a diverse ensemble of hosts and performers, shooting all over the world, with episodes taped in Hollywood, Las Vegas, Chicago, New York, Hawaii, Mexico and Canada.

The boys are easy to tell apart. Dennis rocks a chrome dome, the result of too much hairspray and gel during the 80s. Steven has had the same hair since the 80s. And Joe has the most perfectly-articulated eyebrows in the history of the universe. 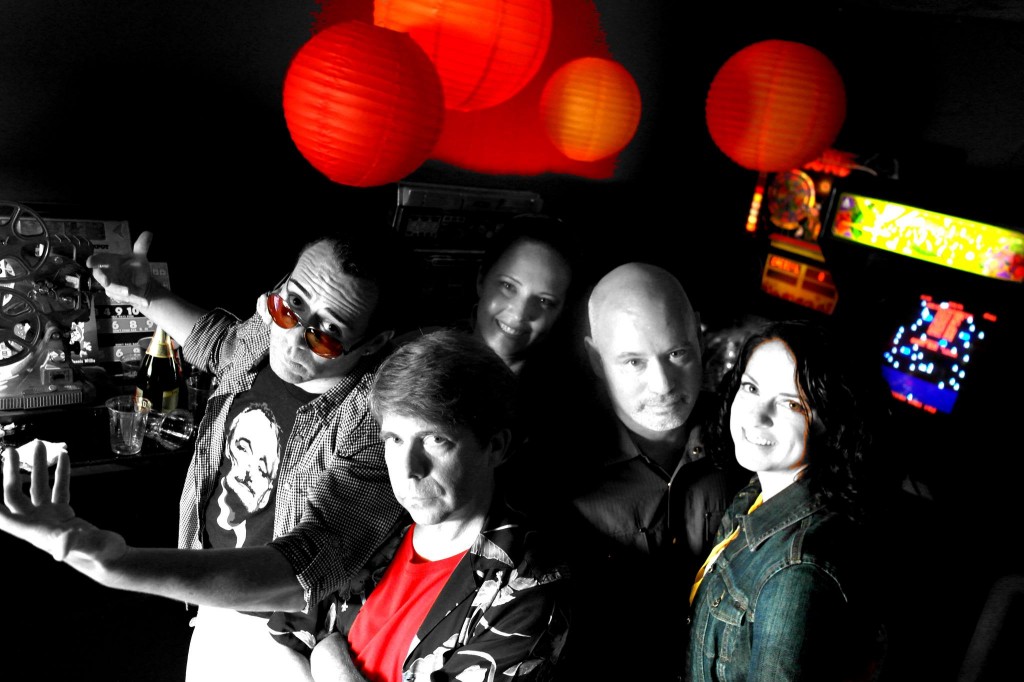