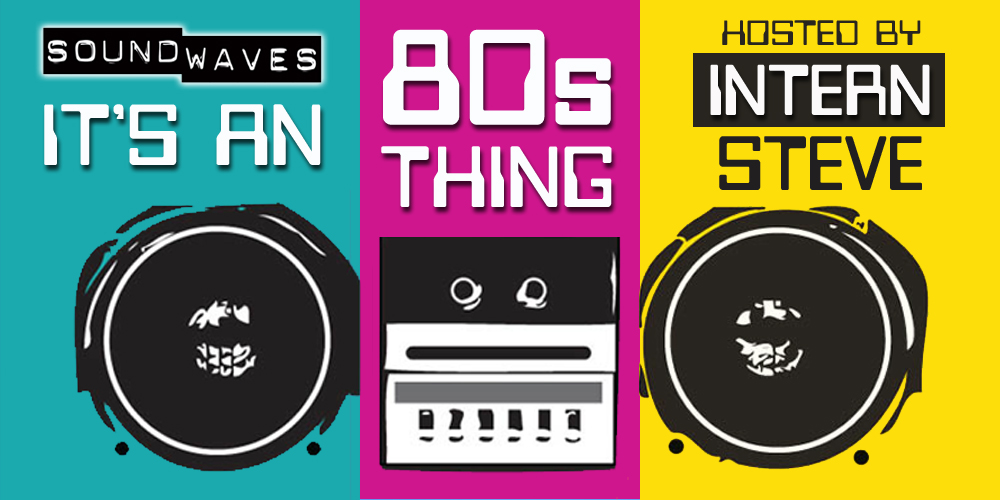 Today, we’re going to hear a stellar cover of a song originally written and performed by Prince, back to back songs released in 1979 but peaked in 1980 by acts synonymous with the New Wave movement and we’re going to hear a song from the only band to have two completely different tracks included on the Ferris Bueller Soundtrack? Today’s trivia question . . . I mentioned that we have 2 songs released in 1979 but didn’t peak until 1980 . . . As mentioned I play them back to back, can you guess which two songs they are?