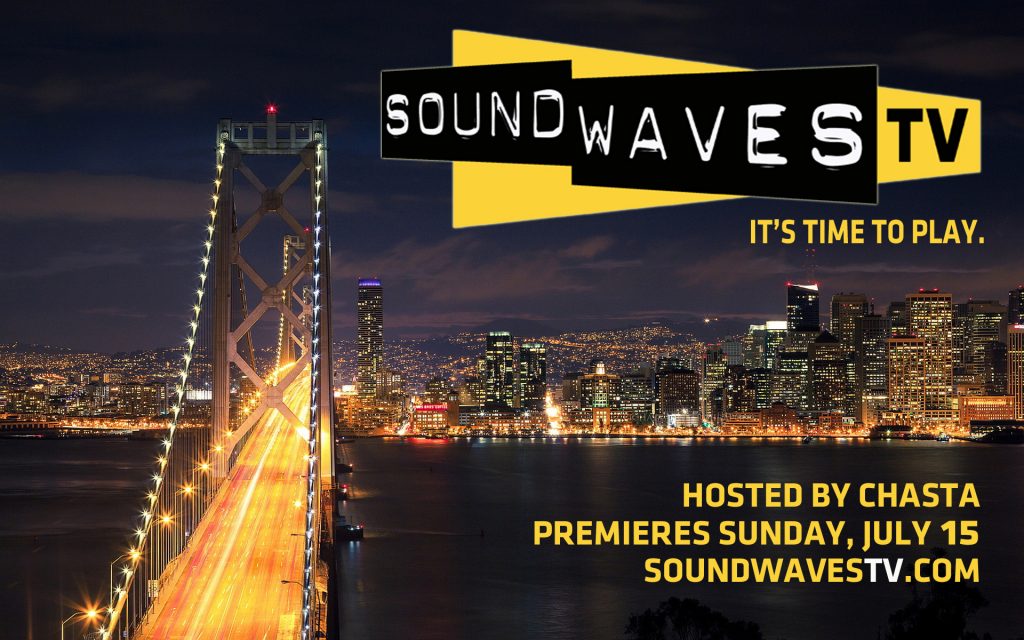 Ten years after completing its landmark 25-year run on Bay Area TV, Soundwaves will return with a weekly dive into the Bay Area’s rich music scene. 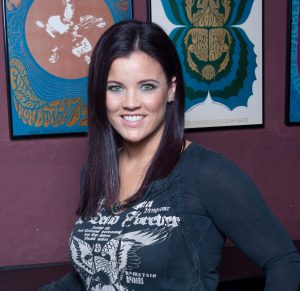 Hosted by Chasta (The Bone 107.7 FM), the new series, called Soundwaves TV, will feature guest musicians, DJs, and influencers from all four corners of the Bay. The program will stream weekly at soundwavesTV.com, and premiere Sunday, July 15th.

“When we went off the air in 2008, the music industry was in flux, MTV had abandoned music videos, and traditional media was going through some serious growing pains,” explains original creator and host Dennis Willis. “Ten years later, the industry is in tatters, and yet you’ve got this incredible Bay Area music scene that’s primed to explode.”

Chasta, a popular radio personality on The Bone, said “When I met Dennis and the Soundwaves team, I was floored at their passion for this incredible project. When the conversation came up of bringing Soundwaves back, I was honored they trusted me to host. The music scene in the Bay Area is rich and unique and deserves a spotlight. That spotlight is what we intend to provide to the music and the musicians who spend their lives perfecting their craft.”

“This show came together very quickly,” adds original Soundwaves host Steven Kirk. “We really had no intention to make TV again, but frankly, there’s nothing even remotely like it at the moment.” He adds, “Oddly enough, it was also the next logical step, ending up where we started.”

Over the past two years, the Soundwaves website has become a hub for original music and audio programming, including such legacy programs, such as Soundwaves 10@10 (featuring beloved Bay Area icon Dave Morey), The Finch Files, Renee and Irish Greg’s Pop UP, Twirl Radio, and new music programs such PopOff, It’s a 90s Thing, and the 80s-themed Soundwaves FM (hosted by Kirk).

While the new show will be anchored by Chasta, it will also feature occasional appearances from the original team of Willis, Kirk and Joe McCaffrey.

The first episodes will feature such guests as Elettrodomestico featuring Jane Wiedlin and Pietro Straccia, The Stone Foxes, The Devil in California, State Line Empire, Midnight Sinfini, the Dave Friday Band and The Sam Chase. Other guests stopping by will include Rosalie Howarth (Acoustic Sunrise), “Irish Greg” McQuaid, Peter Finch, and Baby Huey. 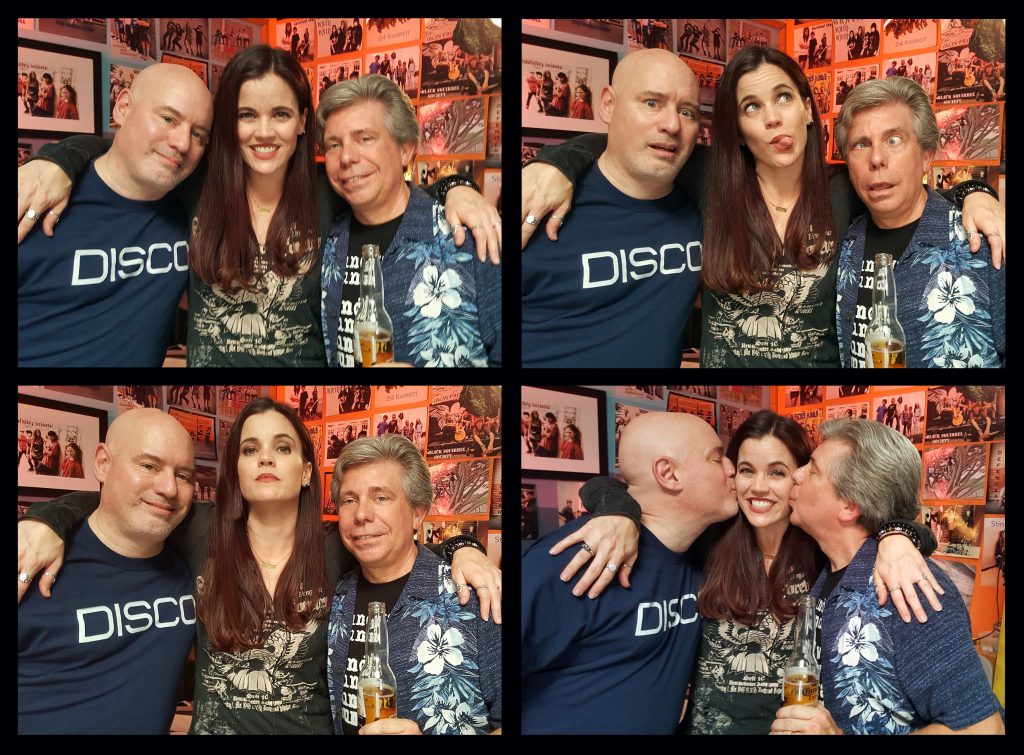